Fished Friday and Saturday, Supposed to fish Sunday but had a charter come up with an un-expected issue!

The Tuna are here but are kind of spread out, Friday we went to Poormans abnd had to scratch and claw with only a few fish found by the handful of boats out fishing. Saturday was better and started with a bang but small fish as we had 10 bluefins first thing in the am, than we moved around and found the Yellows soon after and had a pick

The Tuna bite has been fair…. The fish still seem to be scattered up and down the line. From the Wilmington to South Poor mans down to the Rock pile. We enjoyed catching plenty of Blue Fins and struggled a little with the Yellow Fins. We picked a few, mostly on Hoo’s with sea witches. Nice class of fish up to 60lb’s. water temps are climbing everyday, fishing seems to be holding us right on the 100 fathom line. 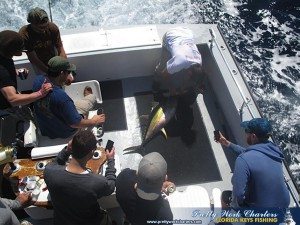 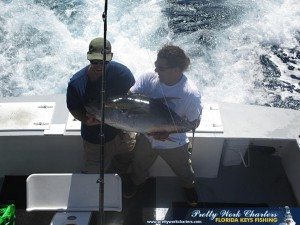 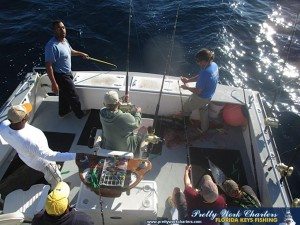 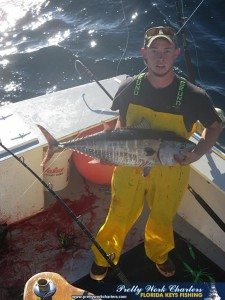 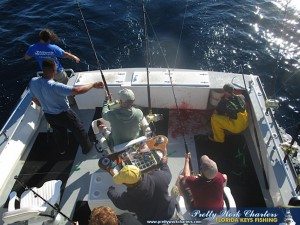 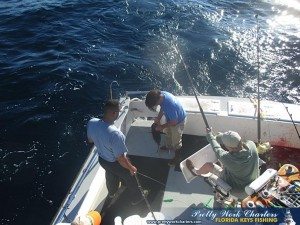 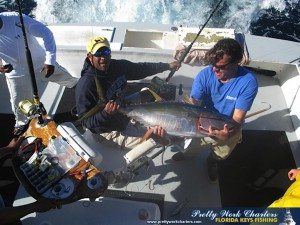