It’s been rough offshore. The current has been running against the wind.  A couple of tough days.  We managed 2 yellowfins today and yesterday.   Got to get ready for the Ocean City Tuna Tournament 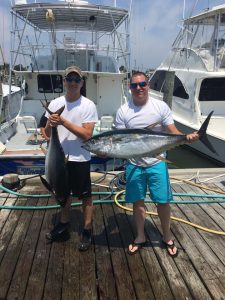 We had a great Tuna Tournament. The ocean was actually pretty nice.We caught several nice tuna and were able to weigh in a 93lb bluefin tuna. It was in first for a while and ended up taking 8th place. Michele Lambie  took 4th place lady angler for the 93lb catch. Great Job. 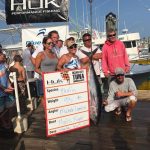 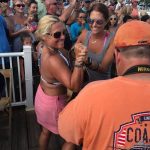 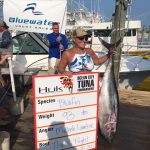 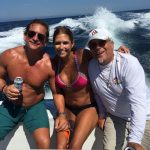 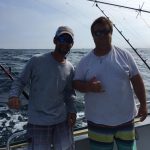 Another great day on the water. It was overcast and we had light winds. It was very comfortable. We had a slow pick of 50lb yellowfins. Hopefully things will pick up again. 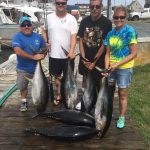 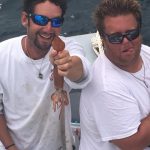