Found A Nice Eyeball! Mixed in with some Mahi!

Well it was a tough week last week for “That’s Right”..had several cancellation and then Dr appointments. However we are back at it now and seems the fishing is a little tough right now. We have managed a few Yellow fins and an Eye ball along the way. Some pretty good Dolphin fishing around the Lobster gear and weed lines Offshore. Some real nice Gulf Stream water has pushed in up the road and is slowly working its way down the beach. The Offshore tuna bite has been a tough one as of late…. there are some Marlins and small Dolphins showing up in most of the Canyons. Inshore the Blue fin bite has been pretty good most days, both on the troll and the chunk. Fish are mostly small with a few 55’”to 60” fish mixed in. 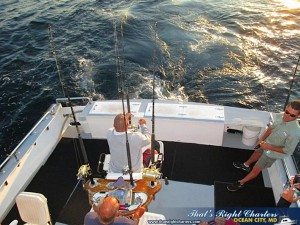 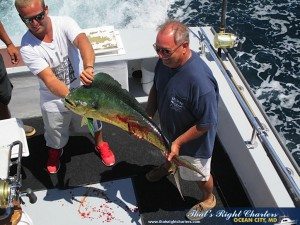 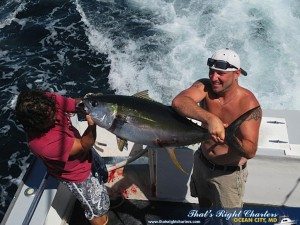 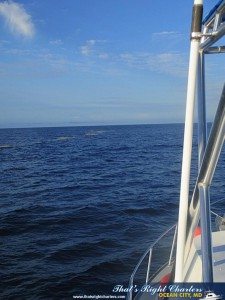 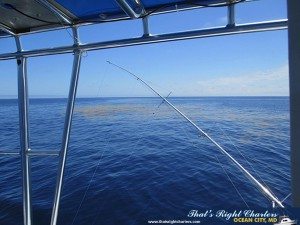 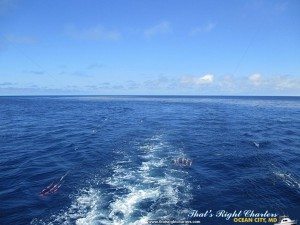 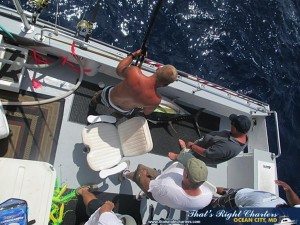 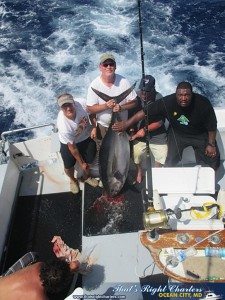 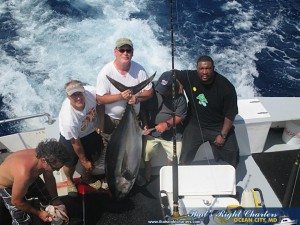 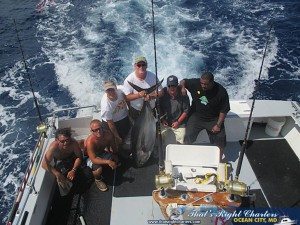 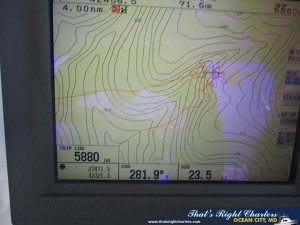 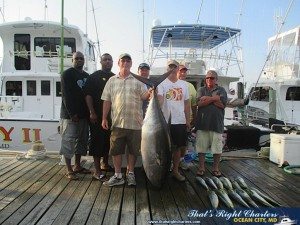 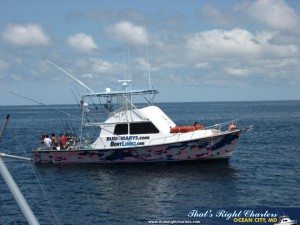 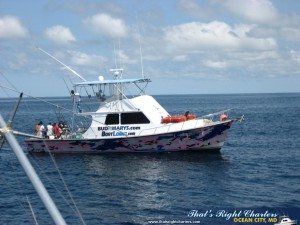