The Bite has really turned on for us, We had an overnighter that left saturday into today and they put a hurting on the tuna and called it a night around midnight and headed in early. The trip caught them on the chunk and on the jigs. They ended up with 18 yellowfin had a white and caught 2 Hammerheads before they called it a night

Capt John sent the text from offshore to get today’s over night to the boat early as the bite was off the chart early. So today’s trip left around 1pm and they tomahawked them They had a limit by 6:30 they have also let a bunch go. They are now setting up to see if they can put a swordy in to the boat. 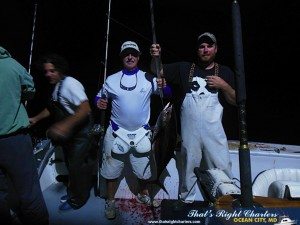 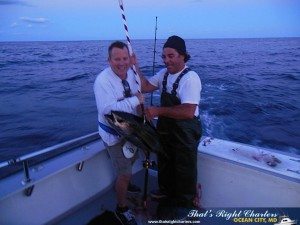 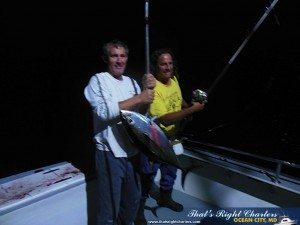 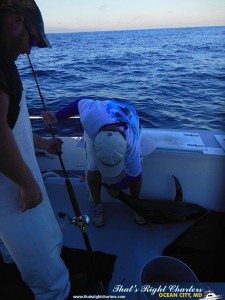 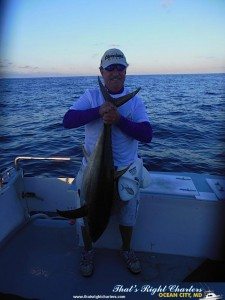 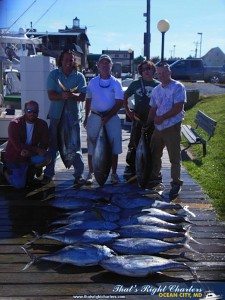 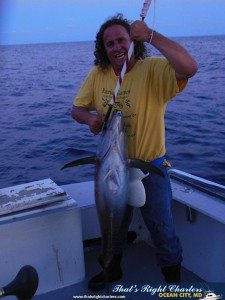 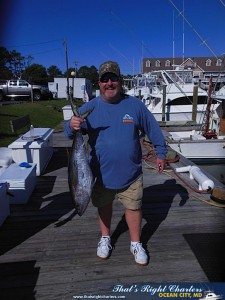 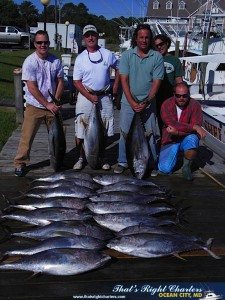 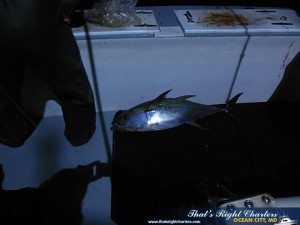